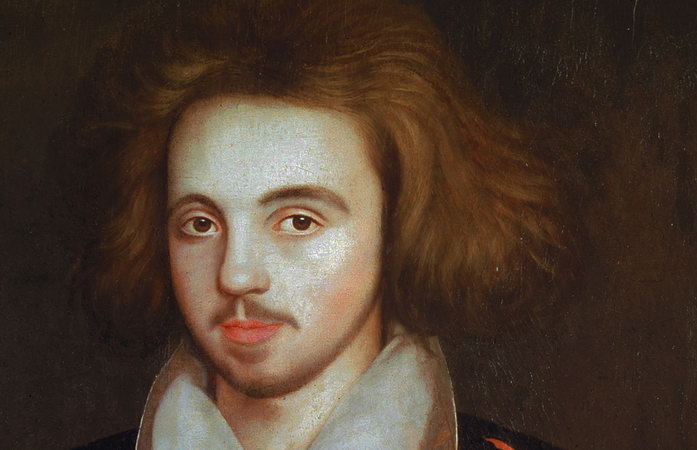 The Elizabethan poet, playwright, and translator Christopher Marlowe was baptized on February 26, 1564 in Canterbury, England. Little is known of his childhood or early education, but at age fifteen he enrolled as a scholar at the King’s School, Canterbury. He then went on to Cambridge University’s Corpus Christi College, where he graduated with a BA degree in 1584.  He remained in Cambridge until 1587, writing and pursuing his studies.

It is during his years at Cambridge that Marlowe is thought to have completed Tamburlaine the Great in two parts, both performed by 1587 and published in 1590. He is also thought to have translated Ovid’s Amores and the first book of Lucan’s Pharsalia during this time, and to have written Dido, Queen of Carthage, which he published in 1594 in collaboration with Thomas Nashe.

Marlowe moved to London in 1587 after being denied a master’s degree from Cambridge University; it is widely speculated that this refusal was connected to his possible work as a spy for Elizabeth I. For the next six years, he devoted himself full-time to writing and participated widely in the literary and theatrical worlds. His most famous play, The Tragicall History of Dr. Faustus, was performed during his lifetime and published in 1604; he is also known for such plays as The Famous Tragedy of the Rich Jew of Malta and Edward the Second.

Despite the brevity of his career, Marlowe made an indelible mark on English literature. He is considered by many to have established blank verse as the preferred meter of Elizabethan and Jacobean writing, and he was also a major influence on William Shakespeare, who was born in the same year.

Marlowe had a reputation for violence, and much remains unknown about his government service and his political and religious beliefs. There is some evidence that he served as a spy for Sir Francis Walsingham’s intelligence service. On May 18, 1593, the Privy Council issued a warrant for his arrest, but on May 30, he was stabbed by Ingram Drizer in a Deptford lodging house, allegedly during a dispute over a bill. He was twenty-nine. 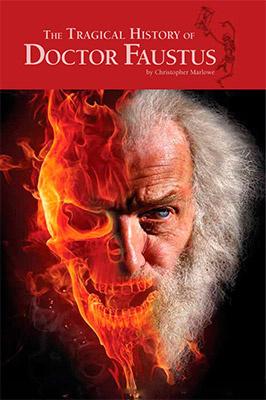 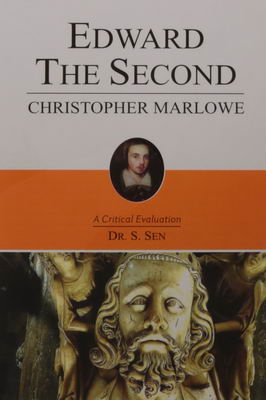