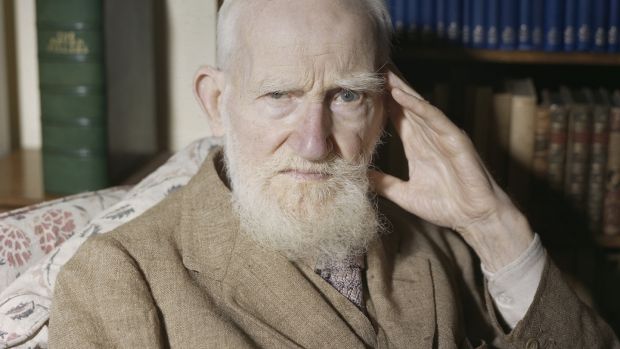 G. B. Shaw was also a strong supporter of women’s rights, a teetotaler, a vegetarian, a music critic, one of the most popular speakers of his time, a great wit, a critic of Shakespeare’s writing, an advocate of simplifying the alphabet and spelling of English, an Oscar winner, a Nobel winner, an avid socialist, and one of the most performed playwrights in the English language.

He had opinions on almost any topic and gave them quite freely. His plays call attention to problems such as class snobbery, prostitution, slum landlords, the folly of war, the evils of capitalism, the benefits of capitalism and the hypocrisy of do- gooders, to name a few. To expose the problems of society he did not present a hero versus a villain representing good against evil, but he instead tried to create life-like people who are a mixture of good and evil.

Shaw was born in Dublin, Ireland on July 26, 1856, to mother who was singer and father who was a drunkard.  At the age of twenty, he moved to London and continued his personal studies in music, the arts and writing.  By this time he was also an accomplished public speaker. He took a great interest in the works of Karl Marx and became an avid socialist and founding member of the Fabian society.  Here Shaw met and married the wealthy Charlotte Payne-Townshend in 1898.  However, on their wedding night she made him sign a paper by which he had to consent to never consummate their marriage.  Still, they lived together happily for the next 45 years until her death. He did, however, carry on many relationships with other women, including one for many years with the famous actress who starred in number of plays, Mrs. Patrick Campbell. Shaw died in 1950 at the age of 94 and was still an active writer. 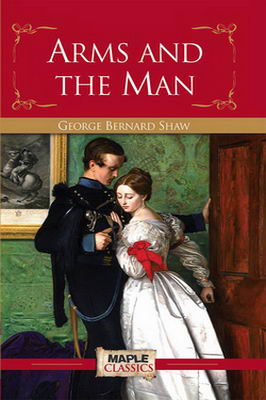 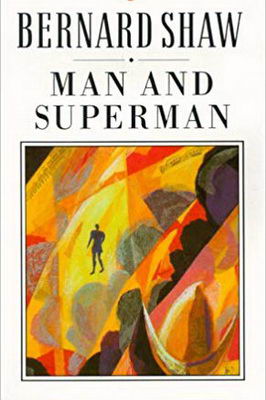 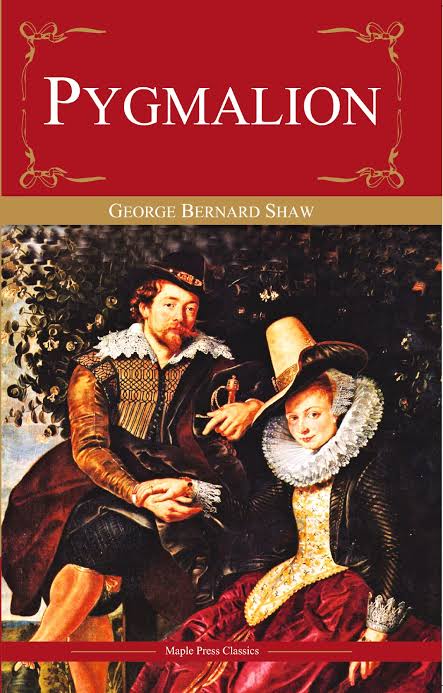