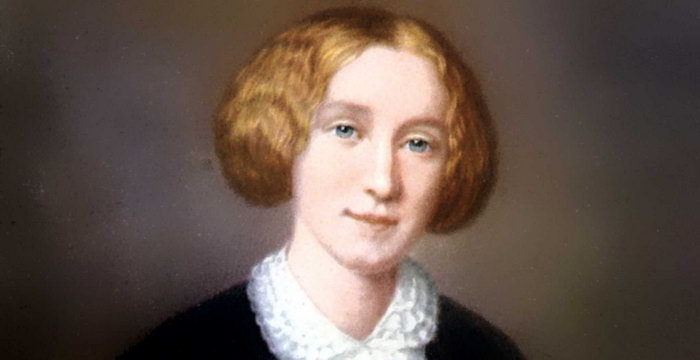 George Eliot was born Mary Ann Evans on November 22, 1819, in Warwickshire, England. She began her literary career translating German philosophy, and in 1849, she moved to London and became an assistant editor of the Westminster Review. Widely considered one of the greatest English writers of her era, she is known for the eight novels she published under the name George Eliot, including Middlemarch (William Blackwood & Sons, 1872) and Silas Marner (William Blackwood & Sons, 1861). Eliot also published two collections of poetry, The Legend of Jubal, and other poems (James R. Osgood & Co., 1874) and The Spanish Gypsy (Ticknor and Fields, 1868). She died in London on December 22, 1880. 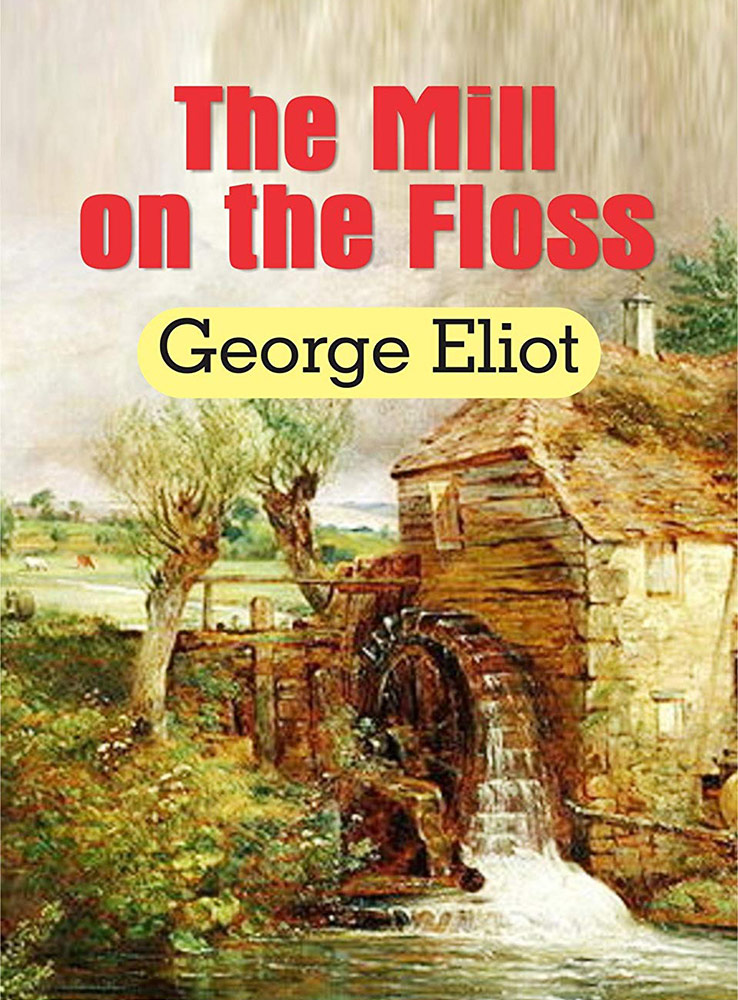