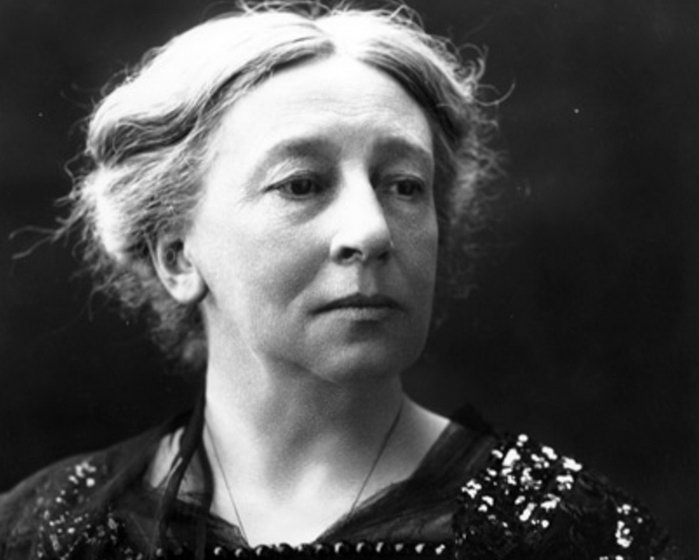 The Irish dramatist Lady Augusta Gregory (1852-1932) is best known for her collaboration with Yeats and Synge in the formation of the Irish National Theatre and the Abbey Theatre Company.

She was born as Isabella Augusta Persse on March 15, 1852, to Dudley Persse and his second wife, Frances Barry, near Gort, County Galway, in the west of Ireland, where Gaelic is still the language spoken by the people. In 1881 she married Sir William Gregory of Coole Park (an estate near Gort), member of Parliament, former governor of Ceylon, and a friend of the English novelist Anthony Trollope. Their only son, the artist Robert Gregory, was shot down over Italy in World War I; he was memorialized in several poems by William Butler Yeats (“An Irish Airman Foresees His Death,” among others).

After her husband’s death in 1892, Gregory began collecting legends and history concerning the west of Ireland; these she translated into the dialect she called “Kiltartanese” (from the Kiltartan region of Galway). Her meeting with Yeats in 1896 marked the beginning of a fruitful collaboration in “mythmaking” and supplied Yeats with financial support, a summer home, and needed translations. Of her contribution to his art Yeats wrote, “Lady Gregory helped me … in every play of mine where there is dialect, and sometimes where there is not.”

Gregory’s best plays were comedies. The one-act farce Spreading the News (1904) has been popularized through study in high schools in America, and two longer comedies, The Rising of the Moon (1907) and The Workhouse Ward (1908), were perennial favorites in the Abbey repertoire. Her Cuchulain of Muirthemne (1902) became the major source of information concerning the heroes of the Red Branch line of Ulster kings, used by Yeats, AE, and others in their poetry and plays. Her longer history plays, Colman and Guaire (1901) and Grania (1911), have been less successful.

Among Gregory’s other works were The Kiltartan History Book (1909), intended for use in Irish schools, and Our Irish Theatre (1913), still a basic source of information on the Irish literary renaissance. Her prose translation of Gaelic poems, The Kiltartan Poetry Book, appeared in 1919 and was followed by Visions and Beliefs in the West of Ireland (1920), containing valuable material for anthropologists and poets. Because of her tireless activities on behalf of the Irish theater, she has been called the “godmother of the Abbey Theatre,” and George Bernard Shaw referred to her as its “charwoman.” Gregory died on May 22, 1932. 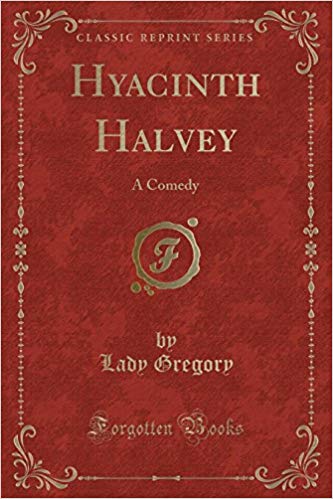 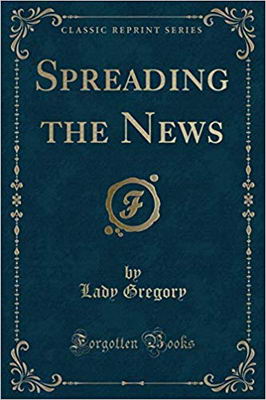 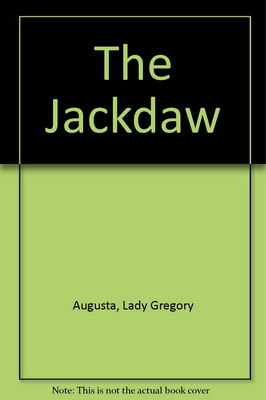 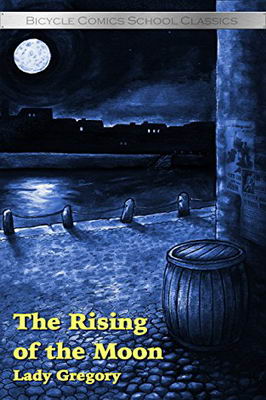 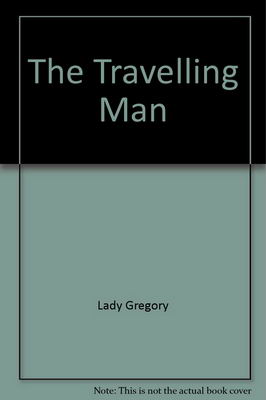 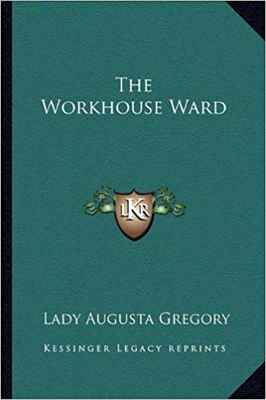