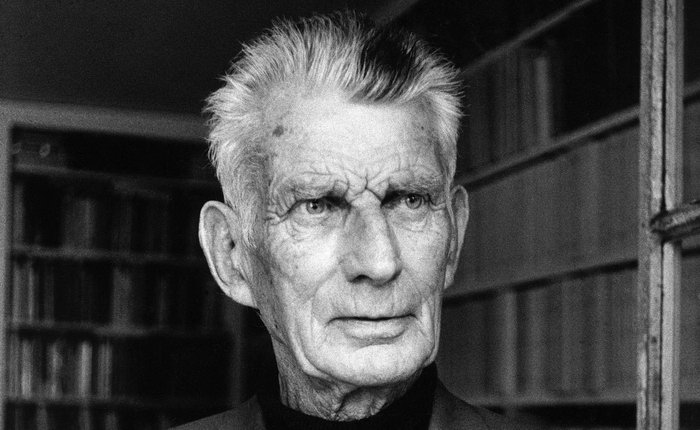 Samuel Beckett was born in Dublin, Ireland, in 1906, the second son of comfortable middle-class parents who were a part of the Protestant minority in a predominantly Catholic society. He was provided with an excellent education, graduating from Trinity College, Dublin, with a major emphasis in French and Italian. His first job was as a teacher of English in the Ecole Normale Superiéure in Paris. In 1931, he returned to Ireland as a lecturer in French literature, and he received his masters degree in French from Dublin and subsequently returned to Paris as a teacher in 1932. He has made Paris his home since that time, except for visits abroad and a retreat to the Unoccupied Zone in Vichy, France, during 1942–44.

Beckett found teaching uncongenial to his creative activities and soon turned all of his attention to writing. During the 1930s and 1940s, his writing consisted of critical studies (Proust and others), poems, and two novels ( Murphy and Watt ), all written in English. In the late 1940s, he changed from writing in English to writing in French. Part of the reason for this was his basic rejection of Ireland as his homeland. When asked why he found Ireland uncongenial, he offered the same explanation that has been given by other famous Irish expatriates, such as Sean O’Casey and James Joyce. He could not tolerate the strict censorship of so many aspects of life, especially the arbitrary censoring of many works of literature by the Catholic clergy. In addition, the political situation created an oppressive anti- intellectualism. Even after he became famous, he refused to allow some of his plays to be presented in Ireland. In 1958, during the International Theater Festival in Dublin, a play of his compatriot O’Casey was banned, and Beckett, in protest, withdrew his plays, which have not been seen in Ireland since then.

Since the major portion of his dramas were composed in French and first presented in Paris, many critics find difficulty in classifying Beckett’s works: should he be considered a French or an Irish writer? The nature of’ his characters, even when named Vladimir and Estragon, seems to be more characteristically Irish than any other nationality. Essentially, it should be a moot question because Beckett, when composing in French, was his own translator into English and vice versa. Thus his works do not suffer from another translator’s tampering with them, and his great plays now belong to the realm of world literature. 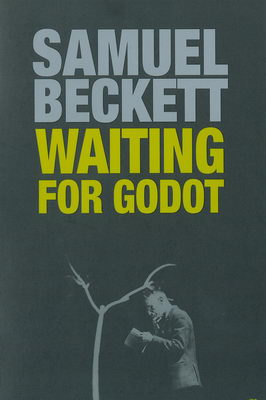