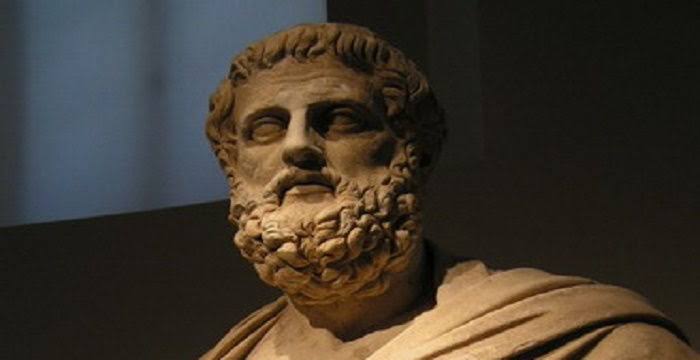 Sophocles (495 BC-405 BC) is one of three ancient Greek tragedians whose plays have survived. Of his 120 plays, only 7 have survived. His first plays were written later than those of Aeschylus, and earlier than or contemporary with those of Euripides. Oedipus the King, also called Oedipus Tyrannos or Oedipus Rex, written around 420 BC, has long been regarded not only as his finest play but also as the purest and most powerful expression of Greek tragic drama. 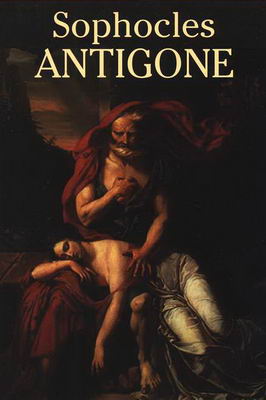 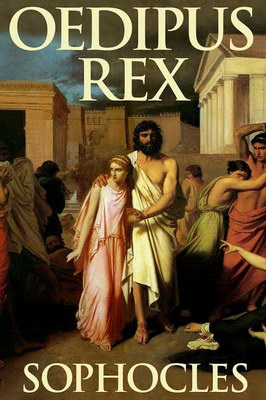