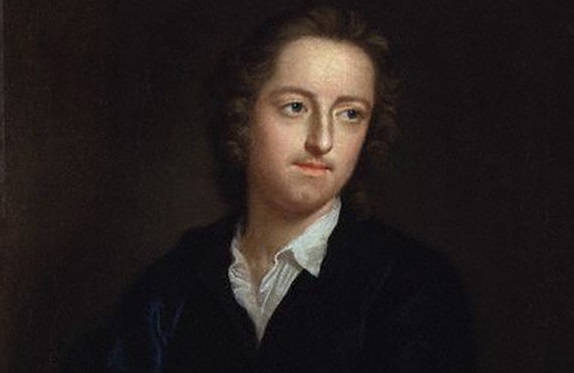 Thomas Gray, (born Dec. 26, 1716, London—died July 30, 1771, Cambridge, Cambridgeshire, Eng.), English poet whose “An Elegy Written in a Country Church Yard” is one of the best known of English lyric poems. Although his literary output was slight, he was the dominant poetic figure in the mid-18th century and a precursor of the Romantic movement.

Gray was educated at Eton and Cambridge, but left for a grand tour without a degree. After making the tour, he returned to Cambridge to live. Here he spent most of his melancholy and uneventful life in private study of the classics, literature, history, and botany, though he accepted the sinecure of Professor of Modern History in 1768. Gray was a learned man with a special interest in Welsh and Norse literature, but he was temperamentally incapable of completing any of his projected critical or historical studies. He wrote a small number of highly finished poems, among which the Elegy was an immediate and immense success, and The Bard, one of his own favorites, was popularly condemned as obscure and rhapsodical. Apart from his poetry, Gray is chiefly remembered for his vivid and charming letters.

Though Gray is sometimes considered a transitional or pre-Romantic poet, he has little in common with Wordsworth, who attacked his Sonnet on West for its supposed artificiality. (Coleridge neatly managed to attack both the Sonnet and Wordsworth’s comment on it in the Biographia Literaria .) The “romantic” elements in Gray’s poetry consist rather in its restrained but intense sense of melancholy, as in the Eton Ode and Elegy, and in its attempts to reproduce the enthusiastic sublimity of Pindar, as in The Bard. Strength of emotion is combined with a “classical” and un-Wordsworthian detachment: the narrator in the Eton Ode and the Elegy is an onlooker, separated in time or space from the scene he describes. The prospect of Eton is “distant”; in the churchyard, the village forefathers are commented upon by a narrator, who then imagines how he himself will look from the perspective of the future. This treatment of the subject or scene described as an “other” (unlike Wordsworth’s tendency to merge subject and object) appears also in the more traditional satiric mode of the two brilliant and neglected poems, The Candidate and On Lord Holland’s Seat.