Enjoy our online database of English literature notes, academic articles. New notes/articles are published every week. Some of these notes are exclusive to members only. When you become a member on site, you get unlimited access to these articles and notes. To support us and help bring more educational content to you, please support us on Patreon.

Robert Frost depicts the bright and the dark aspects, the benevolent and the hostile forces of Nature in his poems on realistic terms. 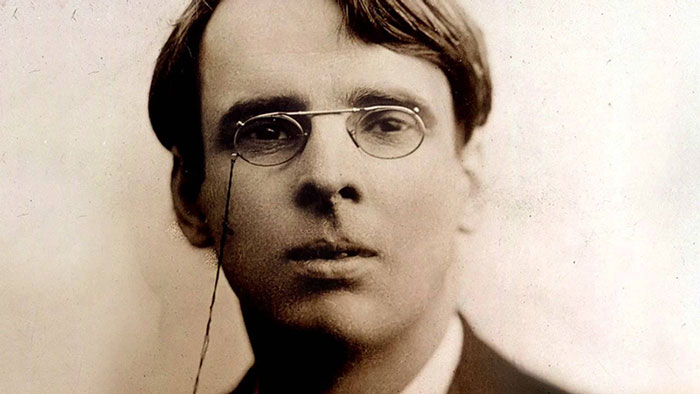 William Butler Yeats, especially in his earlier poetry, was one of the most important romantic poets, who exerted a great influence on his contemporaries as well as successors. Though, in his later poetry, the modern tradition which he used was opposite to romanticism, however, there is enough in Yeats’ poetry which is unmistakably romantic. Like typical comedy of manners, Sheridan’s The Rivals has a complicated plot. There are three love-affairs in it – the Absolute-Lydia love-affair, the Faulkland-Julia love-affair, and the Mrs. Malaprop-Sir Lucius love-affair. All these love-affairs have a parallel development, so that the interest keeps shifting from one love-affair to the other quite rapidly. Again, like a …

Shelley is primarily a poet of love, as Keats is of beauty. The story of his life is, in fact, a story of love. But it has to be remembered that Shelley as a love poet is a complex phenomenon.

Spleen was the Augustan name what Elizabethan described as melancholy. It is less of a disease than a fashionable affectation. Fashionable ladies, poets, and playwrights pretend to suffer from it so as to give an impression that he victims are serious thinkers of creative writers. Pope exalts Spleen to the level of Goddess and cave …

Rape of the Lock – Significance of Cave of Spleen Read More »

Alexander Pope‘s The Rape of the Lock as mock epic. An epic, according to Aristotle, is the tragedy of a conspicuous person, who is involved in adventurous events and meets a tragic fall on account of some error of judgment i.e. hamartia which throws him from prosperity into adversity, however, his death is not essential. …

The Rape of the Lock – A Mock Epic Read More »

Though, marriage is the end of Jane Austen’s novel, yet it evolves more than the conclusion of a simple love story. There is a depth, variety and seriousness in Jane’s treatment of these topics.

Alexander Pope explains that “machinery” is a term invented by the critics to signify the part which deities, angles, or demons play in a poem. He goes on to say that the machinery in this poem is based on the Rosicrucian doctrine of spirits in which the four elements are inhabited by sylphs, nymphs, gnomes …

The Rape of the Lock – Supernatural Machinery Read More »

Adam and Eve are the very first human couple and the parents of the whole human race and the masterpiece of God’s art of creation, primarily lived in Eden which is an indescribable beautiful garden in Heaven.

‘Symbolism means a veiled or oblique mode of communication.’ A play may have deeper meaning which is understood only by interpreting the deeper significance of the words and phrases used.